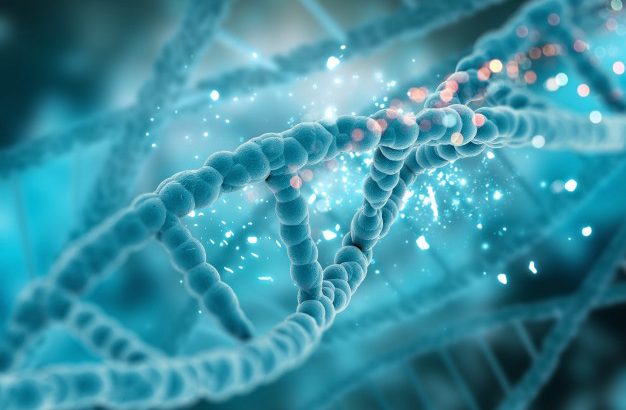 Whether directly or indirectly, it’s safe to say we’ve all had some kind of experience with cancer. And do you know there are more than 200 different types of human cancers? In fact, some, like breast cancer, were described by the ancient Egyptians, and fossil evidence shows that cancers appeared within the animal kingdom since the time of dinosaurs.

But why do cancers arise?

Up to the Middle Ages, thinkers of the day believed cancer was caused by black bile, an “imagined” substance. But a breakthrough came in 1838 when a German scientist discovered cancers are simply made of cells.

To date, research has demonstrated three main reasons for mistakes of DNA. They’re called mutations and can…

So, what’s new in the field of cancer research?

Researchers at the Johns Hopkins have expanded on previous work to provide “the math” about mutations with the goal of finding ways to detect cancers earlier while they’re still curable.

Among the conclusions are that:

Using a mathematical model, the results suggest that random, unpredictable DNA copying mistakes account for nearly two-thirds of the genetic changes that can cause cancers.

Learn about the research

Connect to us with PharmaConnect